Real Stone & Granite is one of the premier marble & granite companies in the Americas.  José Ubilla, owner and president, is a industry leader and teacher, and considered by many to be an American Hero.  After leaving Nicaragua to flee the Sandinistas, José and his family found a home in Southeast Florida.  He, his company and family have flourished.  Since coming to the United States, José has donated materials and services valued at tens of thousands of dollars for monuments honoring America and those who have given their life and time to protecting freedom.  In 2010 the City of Port St. Lucie officially named June 13 as José Ubilla Day.

Key to Real Stone and Granite’s success is their commitment to integrity, craftsmanship and quality. Real Stone and Granite serves privileged families, Interior Designers and Architects throughout the Caribbean, Latin American and Florida markets with the finest stone and marble products available in the world. 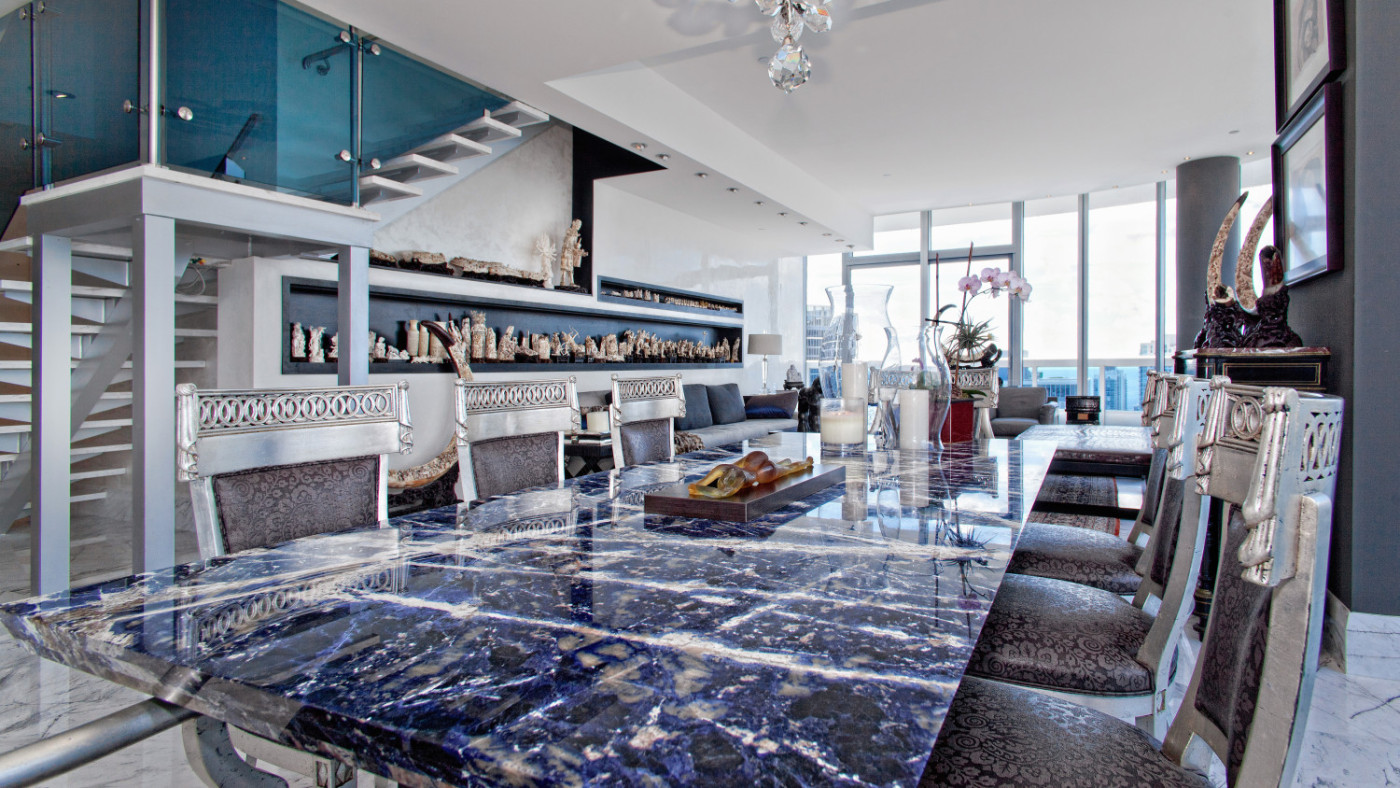 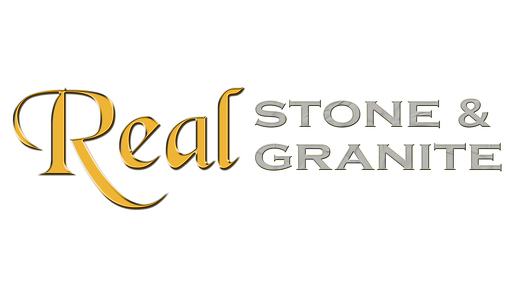 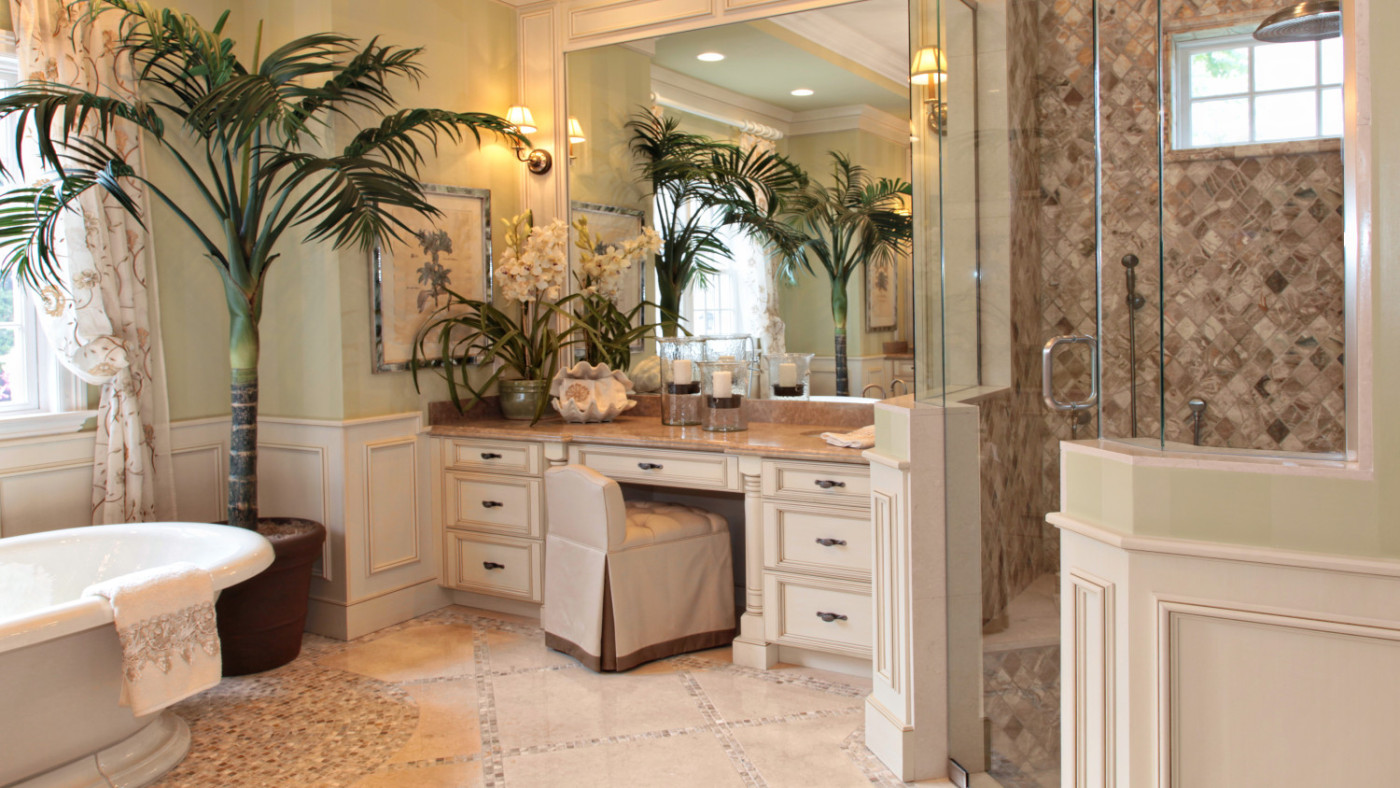 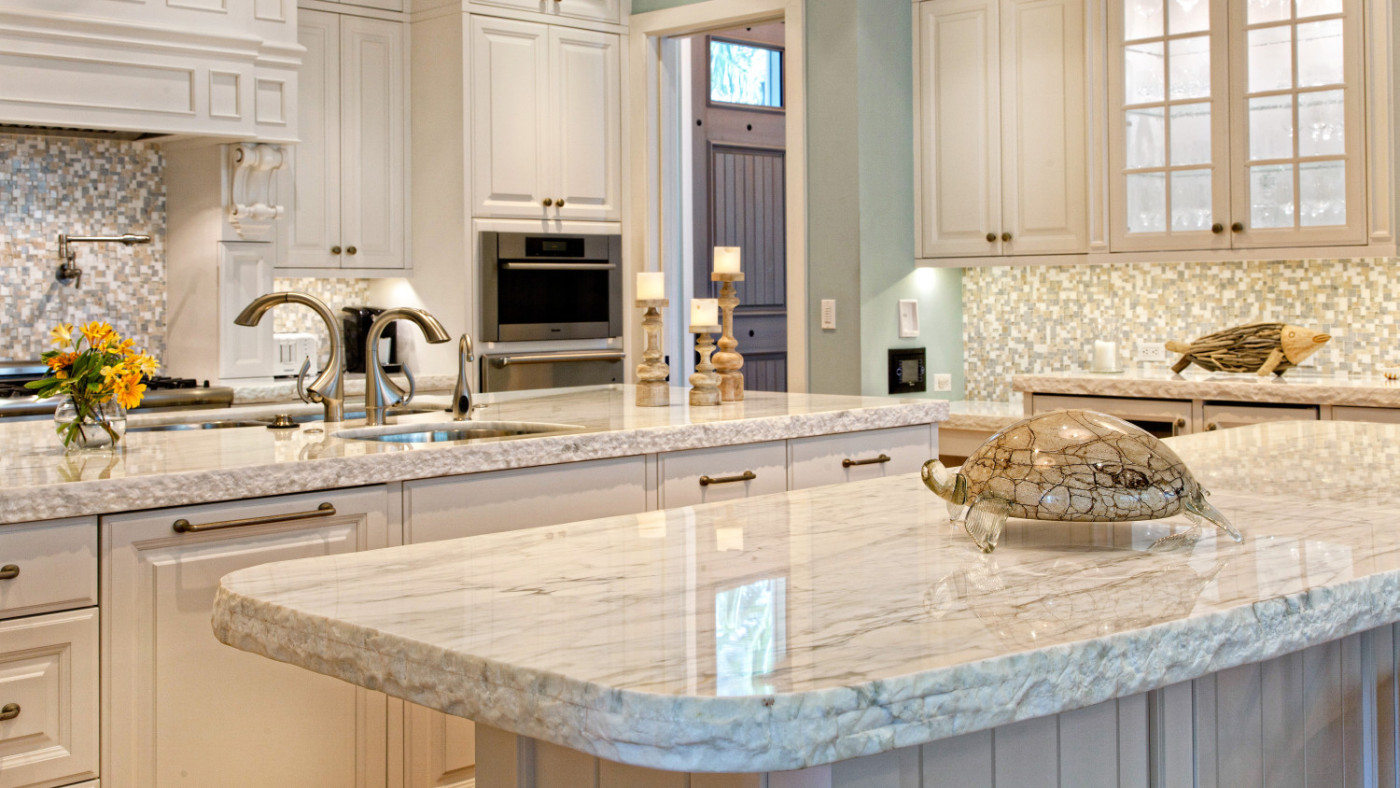 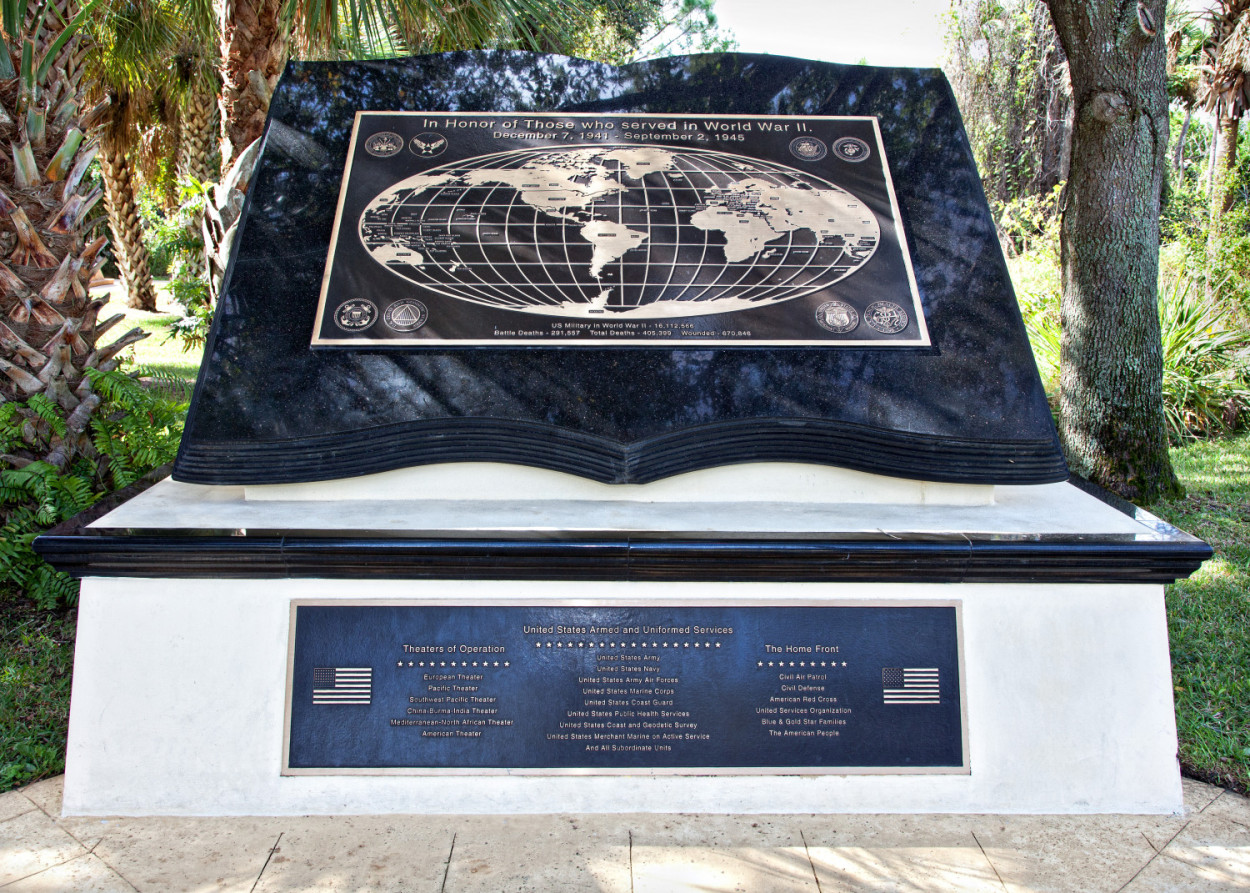 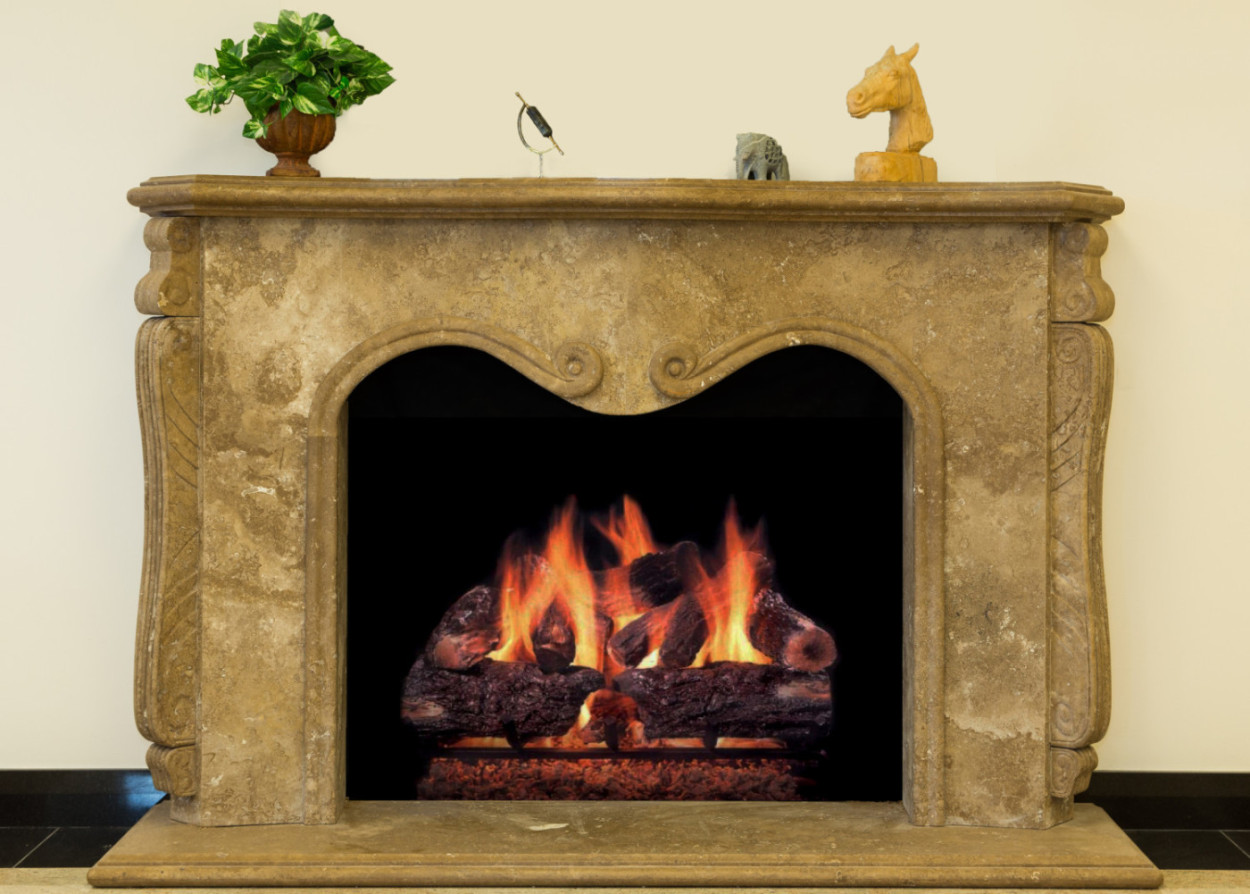 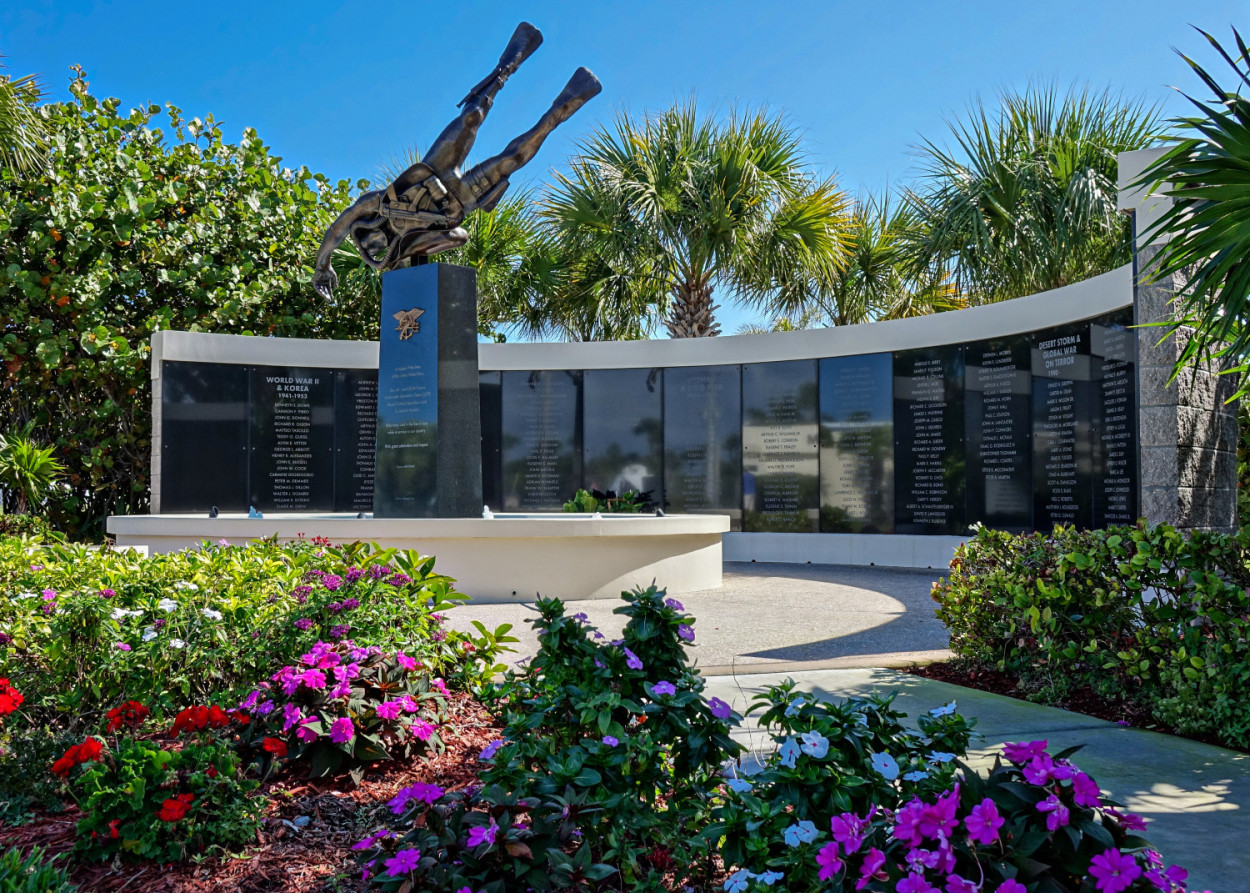 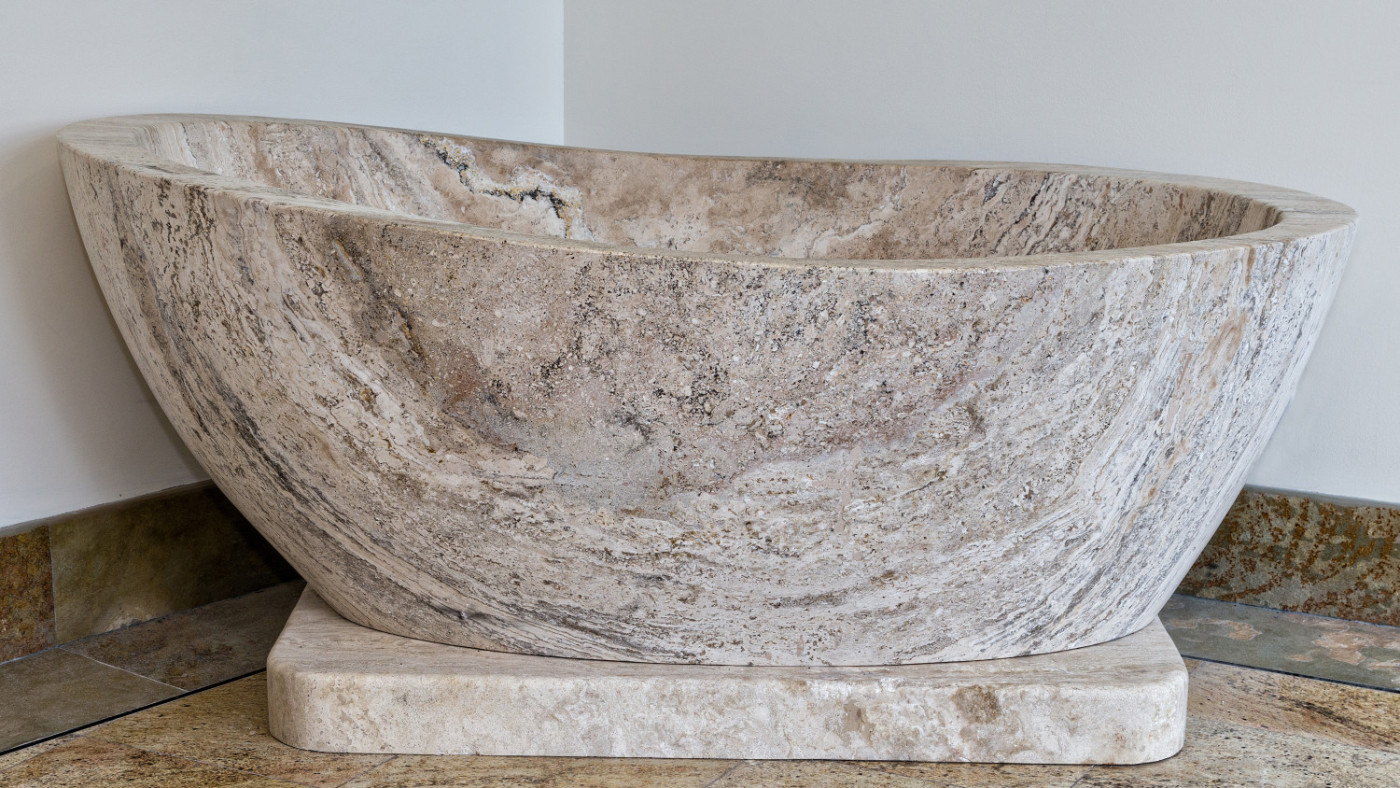 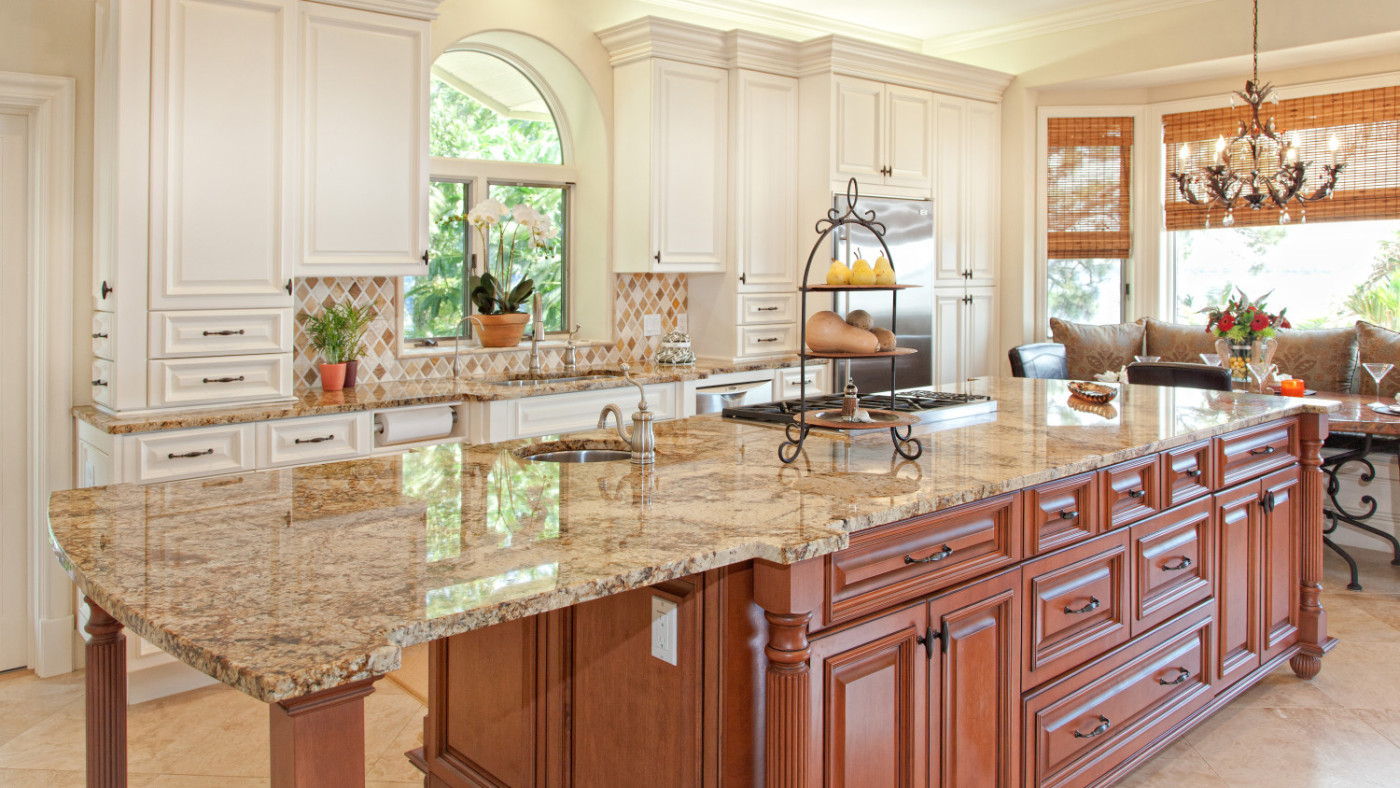 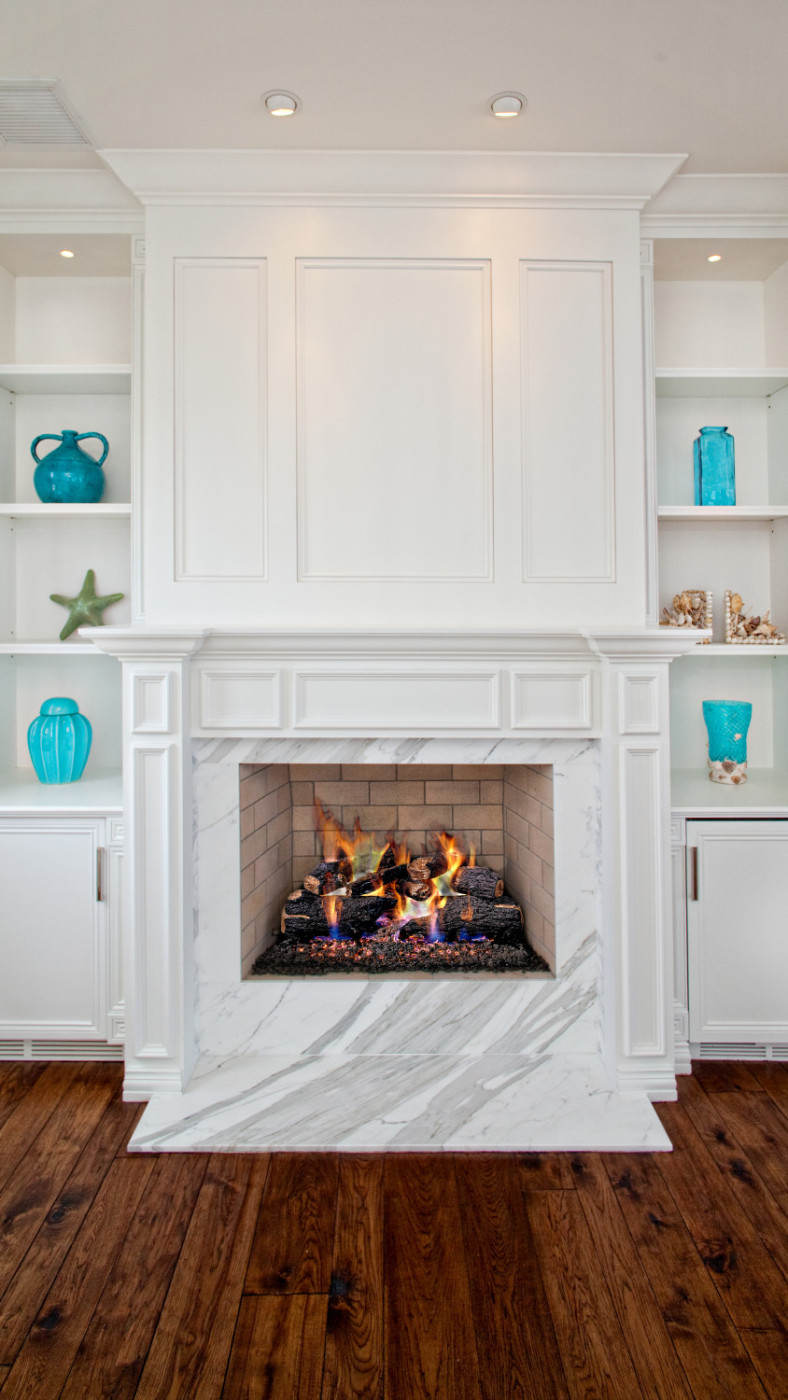 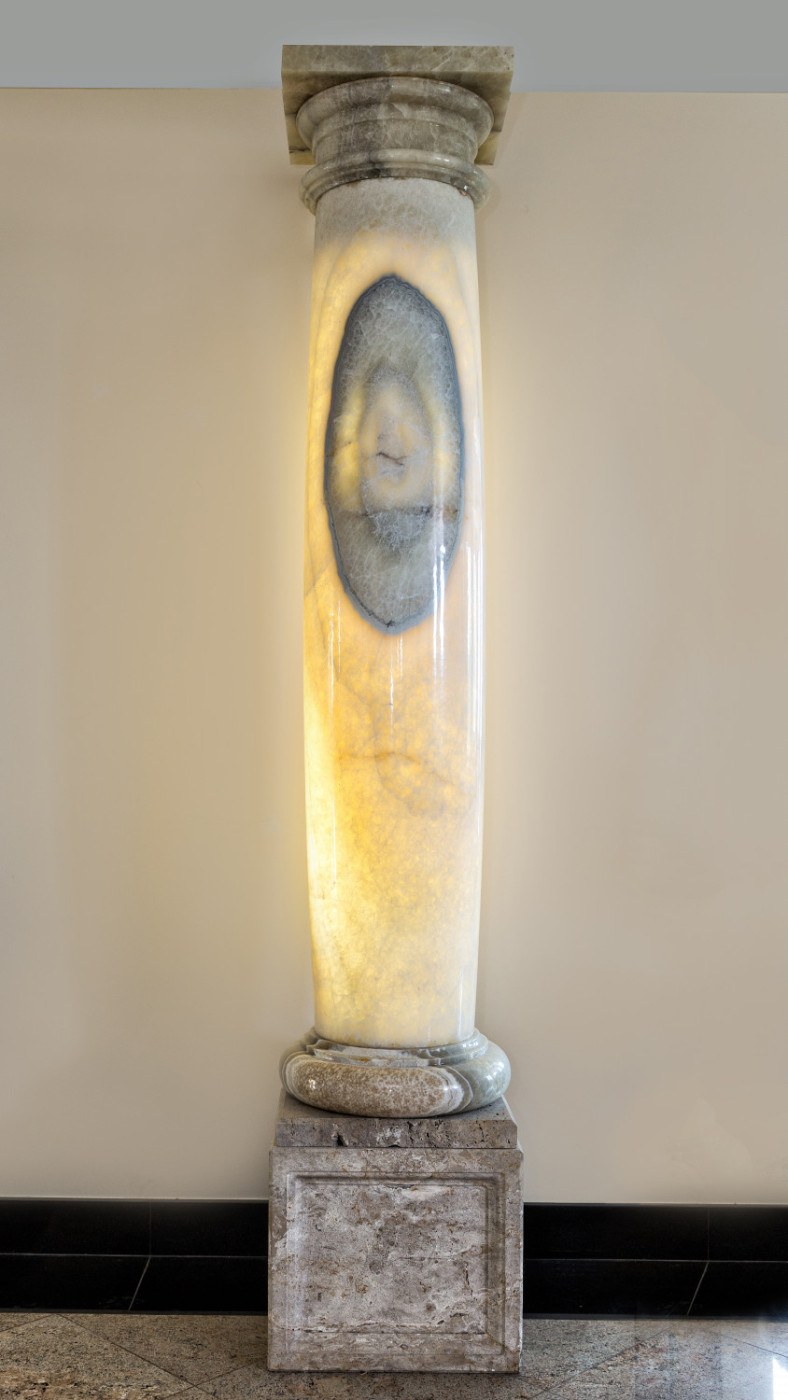 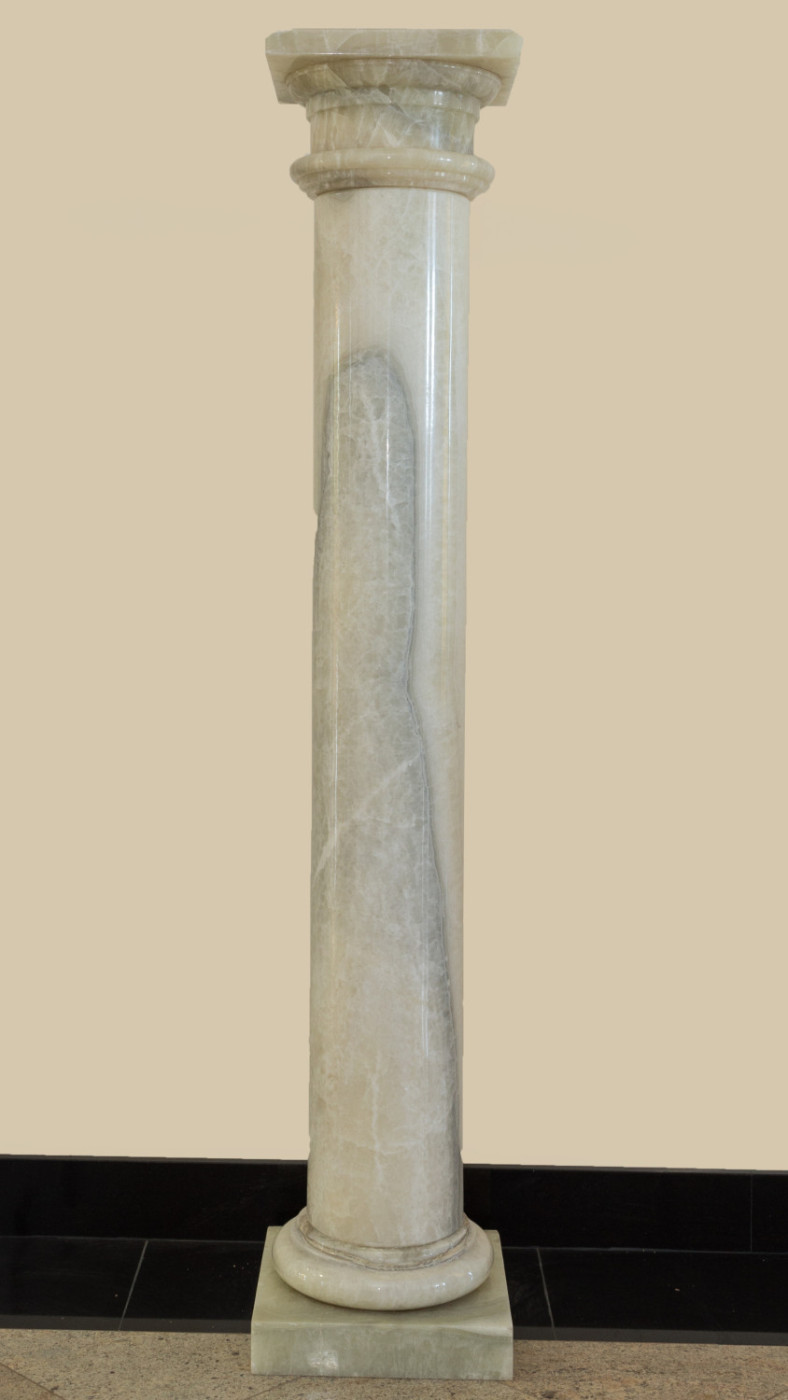 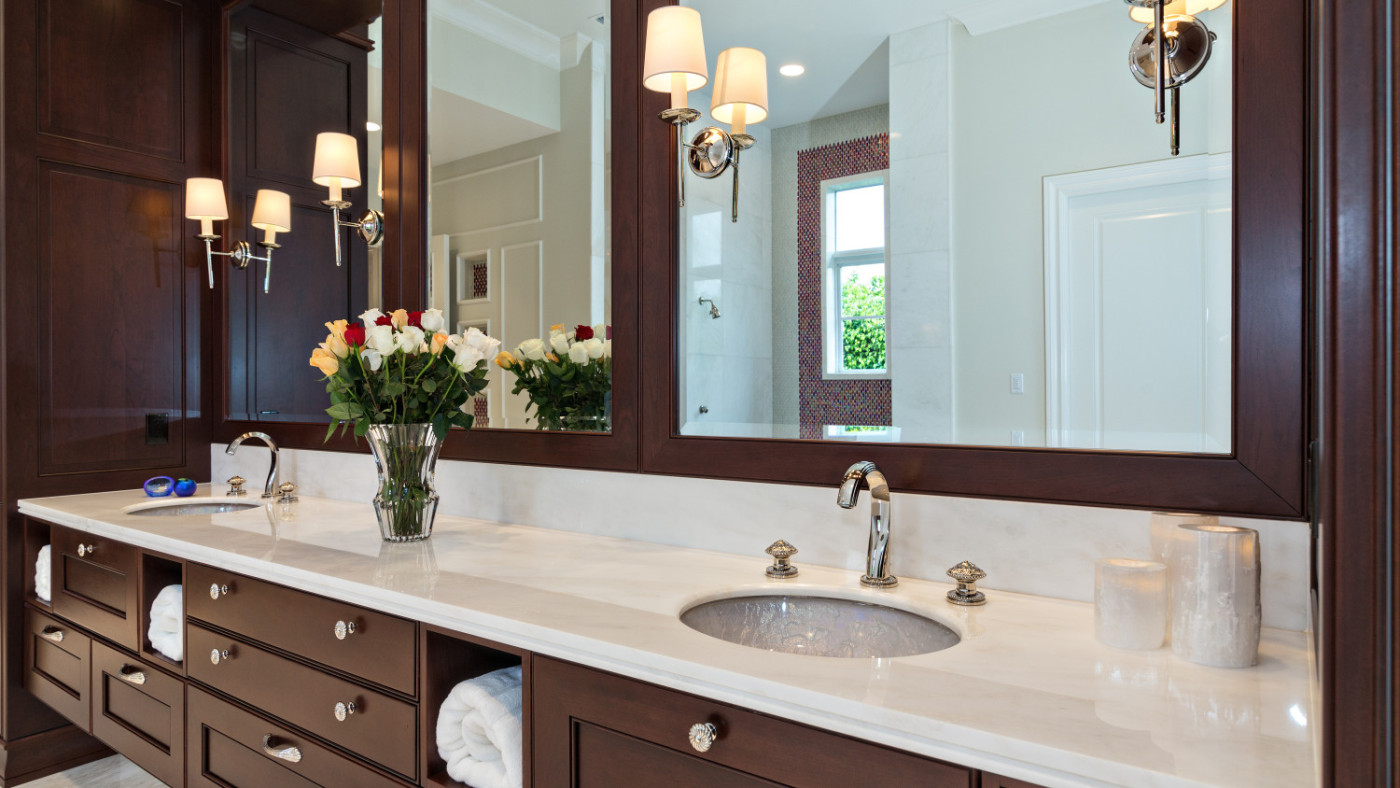 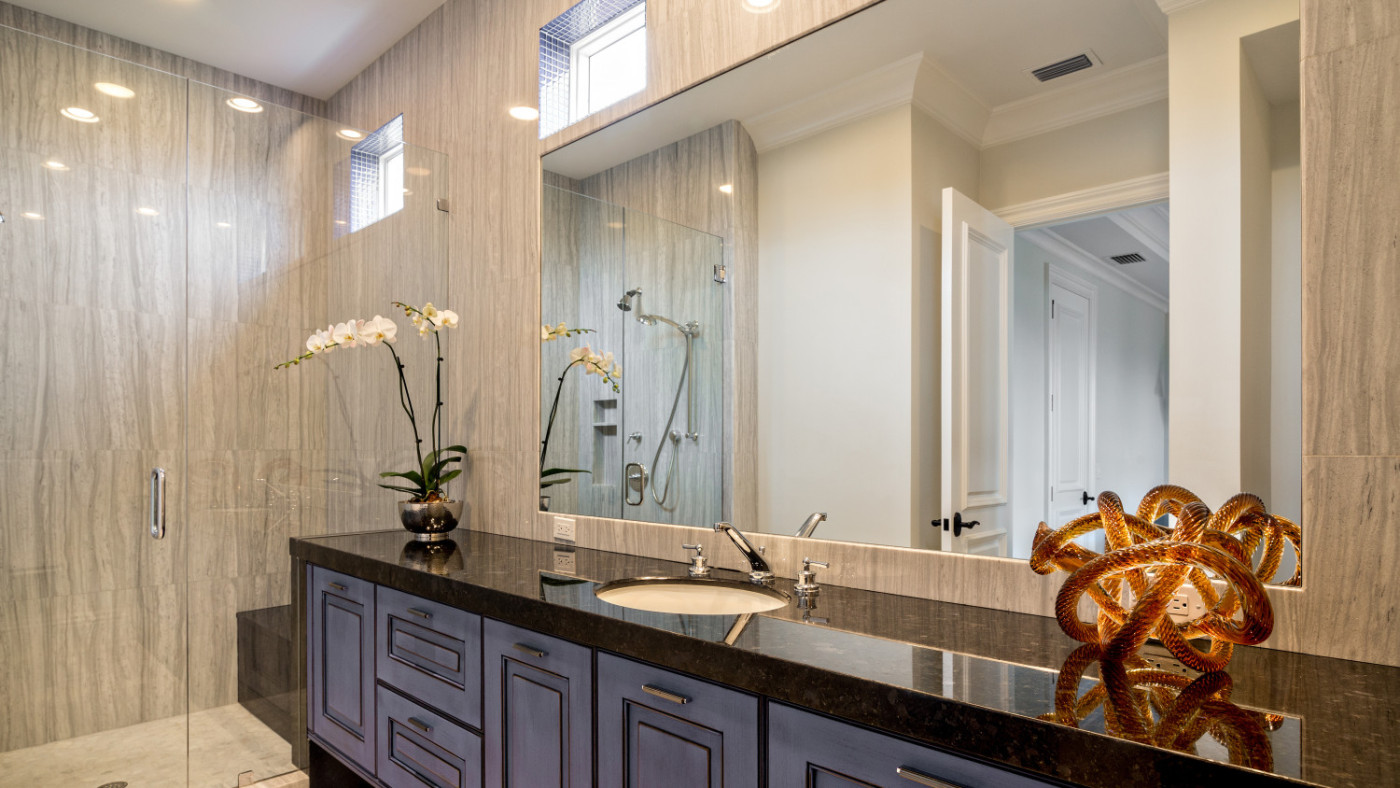 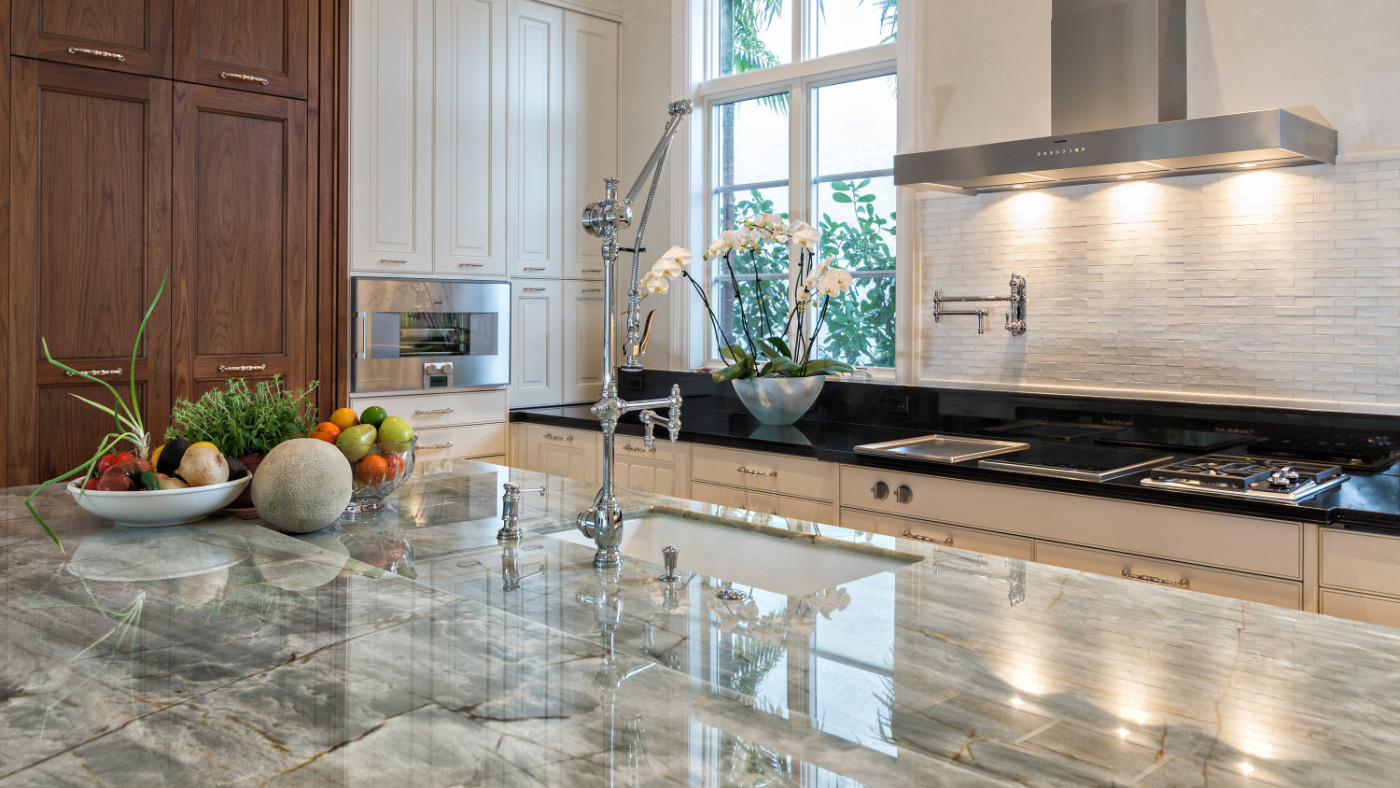 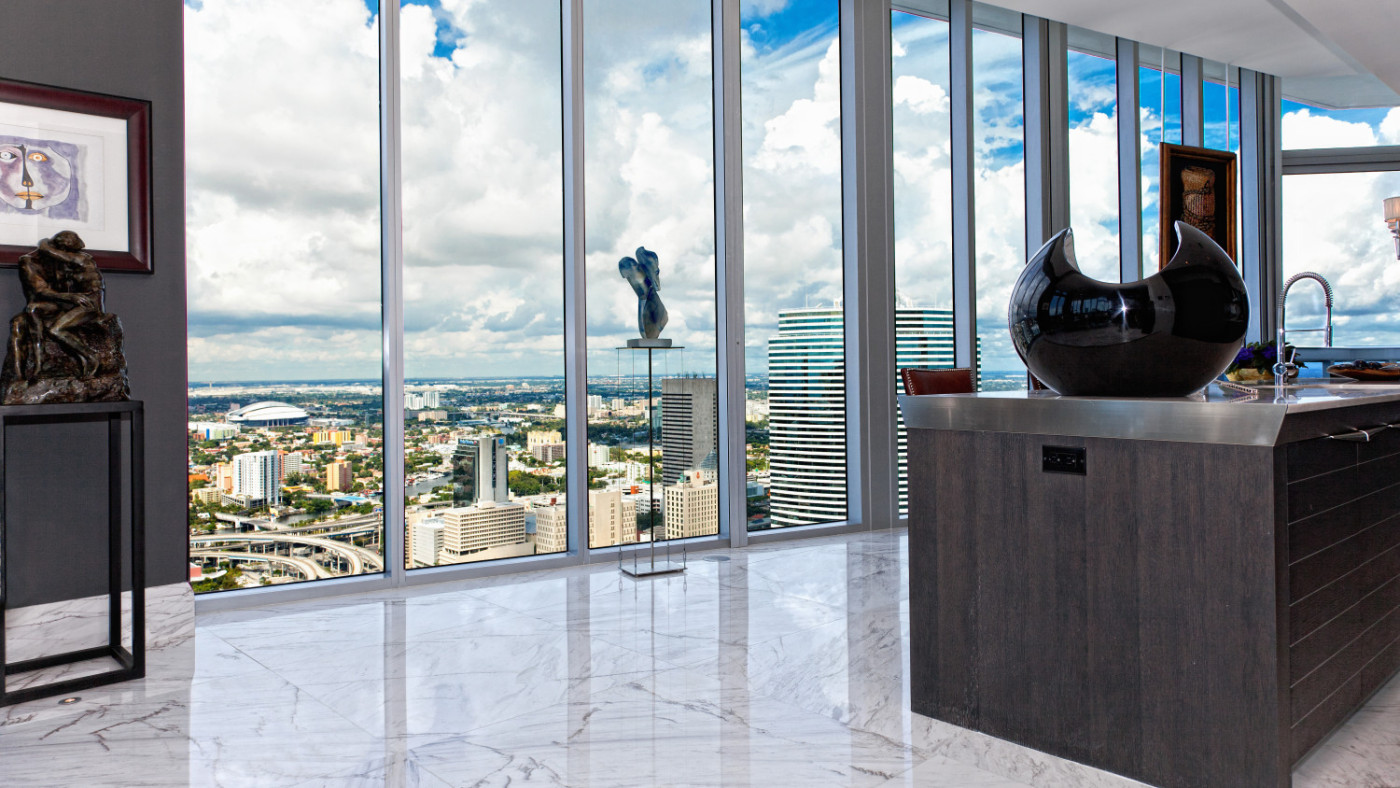